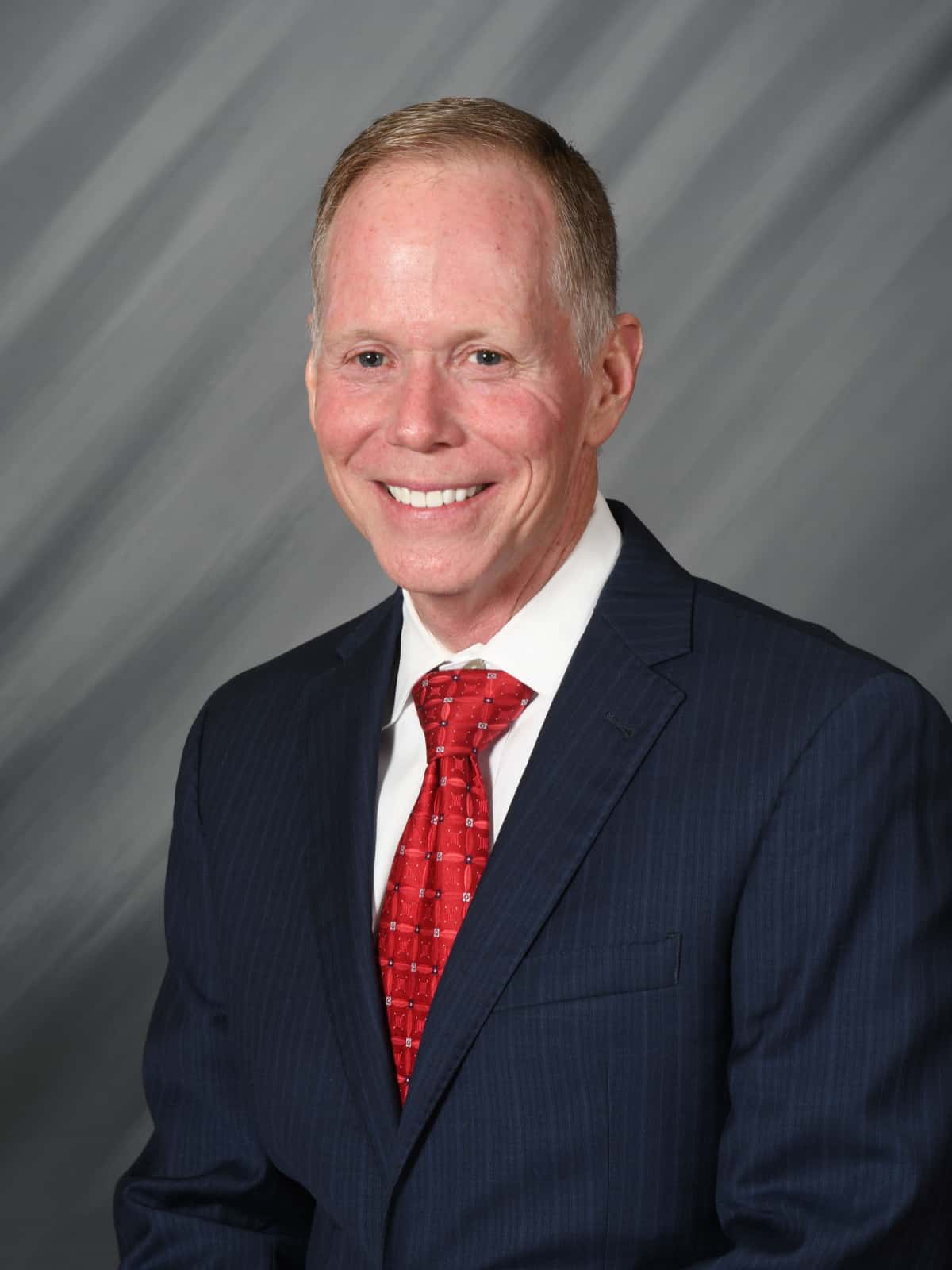 Terry Mallard has been President and CEO of Broad River Electric since March 2016. Prior to joining the cooperative, he was a regional vice president for the National Rural Utilities Cooperative Finance Corporation (CFC) where he assisted and trained the senior staff and directors of electric cooperatives across the United States.

He and his wife have three children and nine grandchildren.