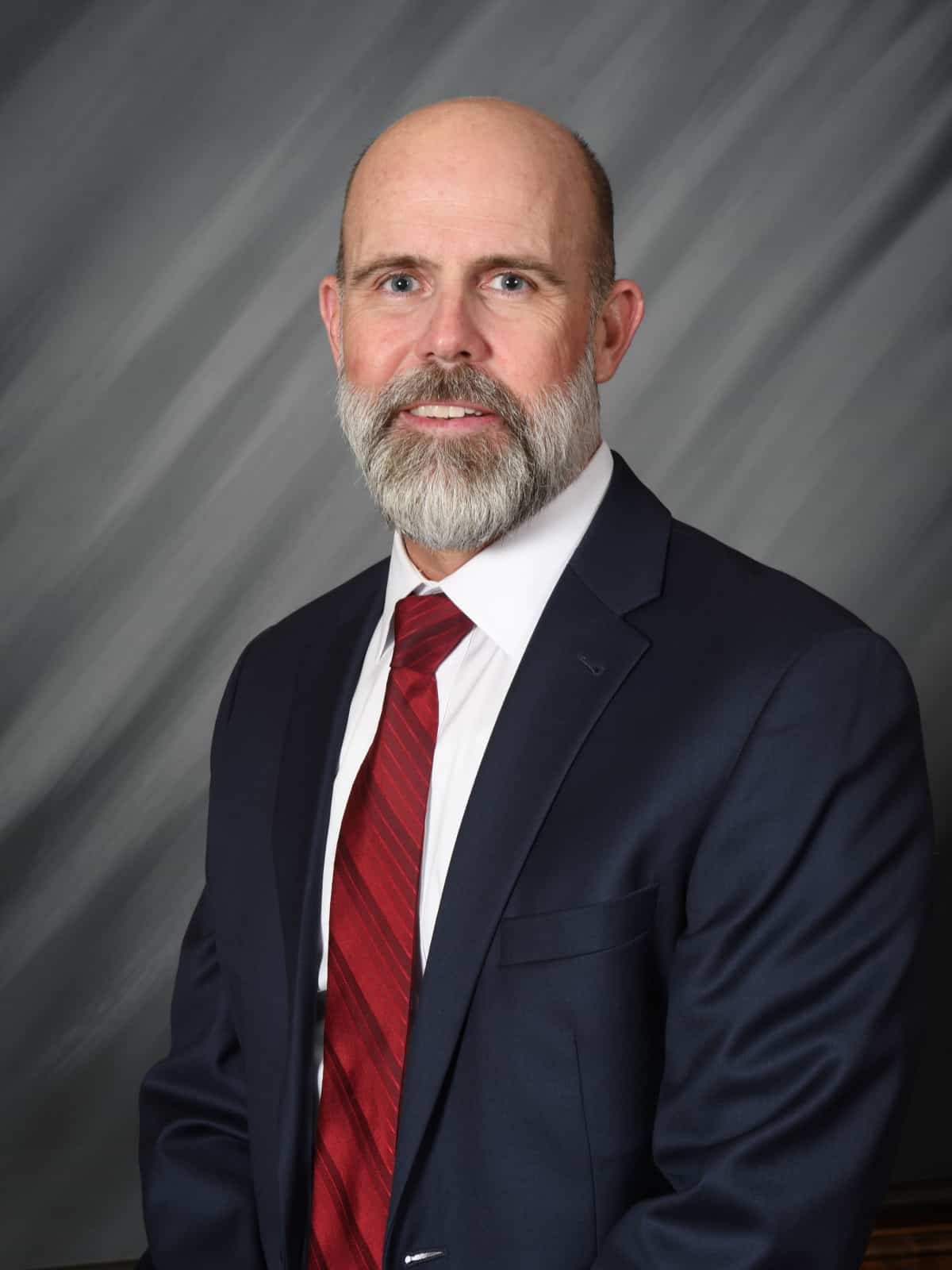 As the Vice President of Member Services, John Fowler oversees the accounting, billing, communications, and customer service business functions of the cooperative. John began his career at Broad River Electric in 1997 as an apprentice lineman. He earned the position of System Maintenance Supervisor in 2010 and Line Superintendent in 2013, before earning his current role in 2018.

John received his Bachelor of Science degree from The Citadel and earned a Master of Business Administration from Gardner-Webb University.

John and his wife Hilary have two children.