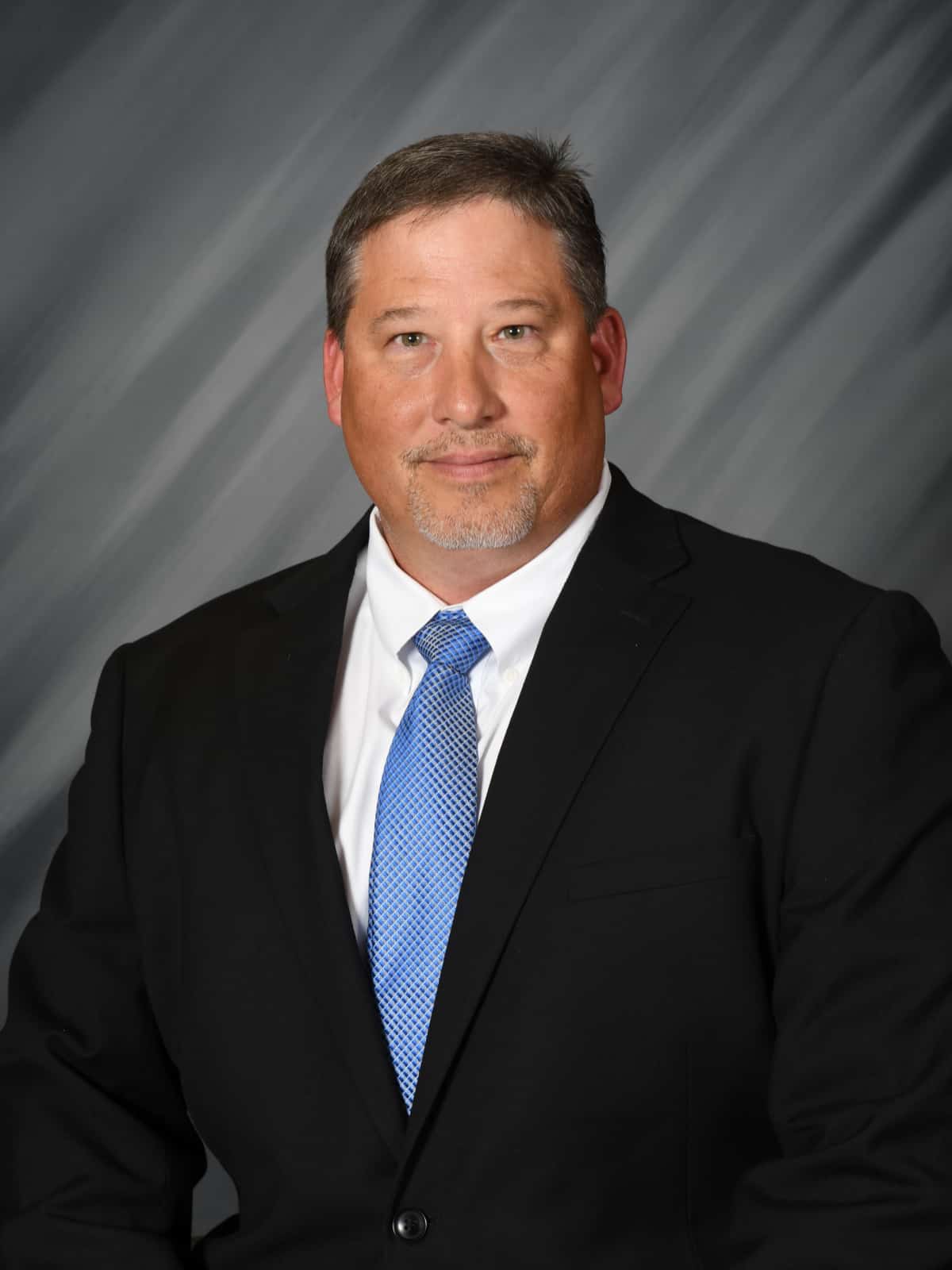 As Vice President of Economic Development, Jeffrey Humphries oversees the cooperative’s economic development efforts and service to key accounts. Jeffrey joined Broad River Electric in 1994 as a staking technician before becoming supervisor of the staking department in 2010. In 2018 Jeffrey assumed the position, V.P. of Engineering Services and in 2021 occupied his current role. Jeffrey also currently serves on the Union County Development Board.

He graduated from Gaffney High School and attended USC Upstate and Spartanburg Community College. He has also earned a diploma from Northwest Lineman College.

He and his wife Cindy have three children and two grandchildren.