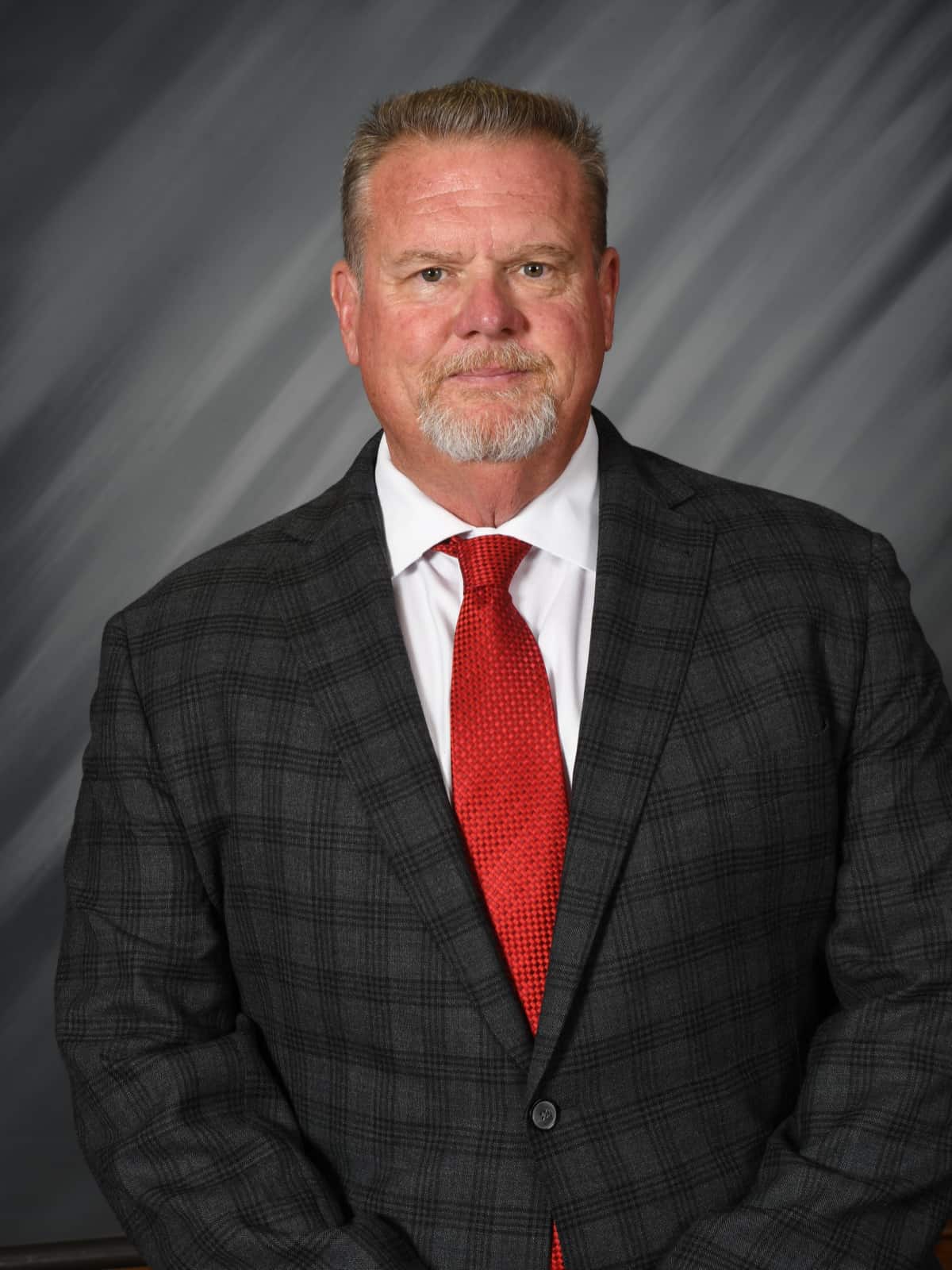 As Chief Operating Officer, Cary Johnson administers all aspects of the cooperative’s delivery of energy to its members. Cary Johnson began his career with Broad River Electric in 1987 as a meter reader and went on to work in the construction and service departments. He became the Operations Manager and supervisor of right-of-way in 2010. In 2018, Cary earned the role of SR. V.P. of Operations before occupying his current role in 2022.

He and his wife Loretta have one daughter and one granddaughter.